About Azelia Azienda Agricola Azelia is located within the commune of Castiglione Falletto, a small town in the Langhe region, in the heart of the area where Barolo is made. It was established in 1920 by Cavalier Lorenzo Scavino, great-grandfather of the present owner Luigi Scavino, and it began as a small farm. Luigi Scavino’s […] About Travaglini The Travaglini family has owned land in the village of Gattinara since the beginning of the 19th century. Tucked into the rocky foothills of the Monte Rosa mountain range, this area of Alto Piemonte was once one of the most important areas of wine production in the world, pre-dating the rise of Barolo […] About Rivetto Azienda Agricola Rivetto is a 4th generation Piemonte wine making family situated in the eastern hills of Serralunga d’Alba. The family entered the area’s wine trade in 1902, buying and selling both wine and grapes. Today they have 37 acres of vineyards, all organically farmed, in a top section of Barolo. The Rivetto story began […] 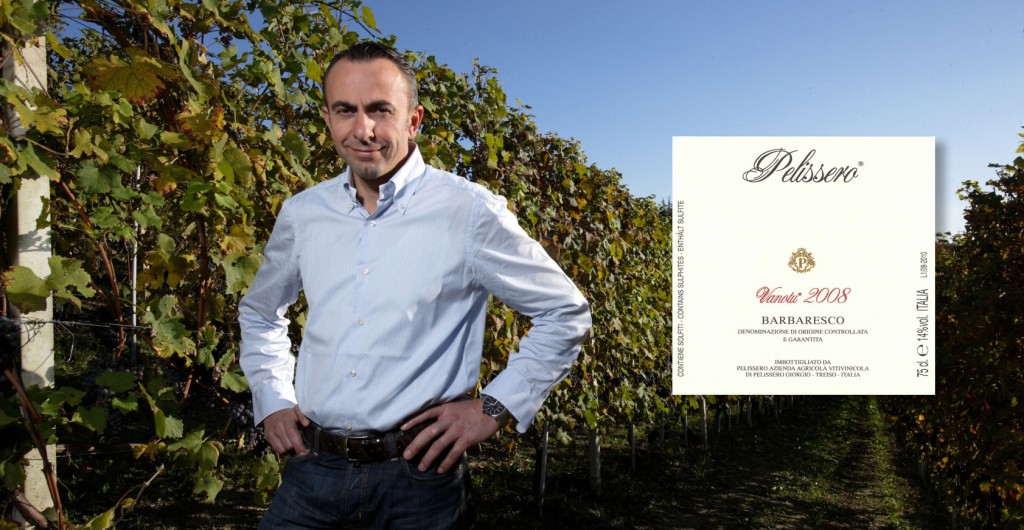 About Pelissero The Pelissero family has been cultivating vineyards in Treiso, in the heart of the Barbaresco DOCG appellation, for three generations, but it was Luigi who first started bottling the estate grapes and selling the wines under the family label in 1960. Today, Luigi’s son and oenologist Giorgio runs the business, continuing to place […]

About Massolino Established in 1896, by Giovanni Massolino, the winery has been dedicated to the production of great wines from the Langhe area of Piedmont for four generations. It was Giovanni’s son Giuseppe, one of the founders of the Consortium for the Defense of Barolo and Barbaresco, to construct the cellar located in Serralunga d’Alba, […]

About La Spinetta Founded in 1977 by Giuseppe (“Pin”) and Lidia Rivetti, La Spinetta was first known for their production of excellent Moscato d’Asti wines. After several years they introduced red varieties Barbera and Nebbiolo to the production, the beginning of what was to become a great adventure. In just over thirty years, through the […]

About E. Pira – Chiara Boschis Chiara Boschis is widely recognized as one of the first women producers in Barolo, though she comes from eight generations of winemakers. In 1981, the Boschis family acquired the E. Pira & Figli estate, occupying some of the most prestigious land in Barolo. In 1990, Chiara took over the operation […]

About Borgongo The Borgogno name represents over 250 years of history in the Barolo region, its origins dating back to 1761 with the founding of the first winery by Bartolomeo Borgogno. One of the oldest cellars in all of Piedmont, Borgogno wines have enjoyed centuries of acclaim, its Barolo selected as the wine of choice […]