About Markus Molitor Markus Molitor was just 20 years old in 1984 when he took control of his father’s winery, becoming the family’s eighth generation to pursue this calling. Even at such a young age he had a clear vision of what he wanted to accomplish. His ultimate goal was to produce Rieslings from Germany’s […] About Champagne Mandois Champagne Mandois is a family-owned house founded in Pierry (near Epernay) that has produced high-quality, low-dosage Champagne from Premier Cru and Grand Cru vineyards for 9 generations. The family’s story began in 1735 when the first vine grower in the Mandois family appeared on the official registers held at that time by […] 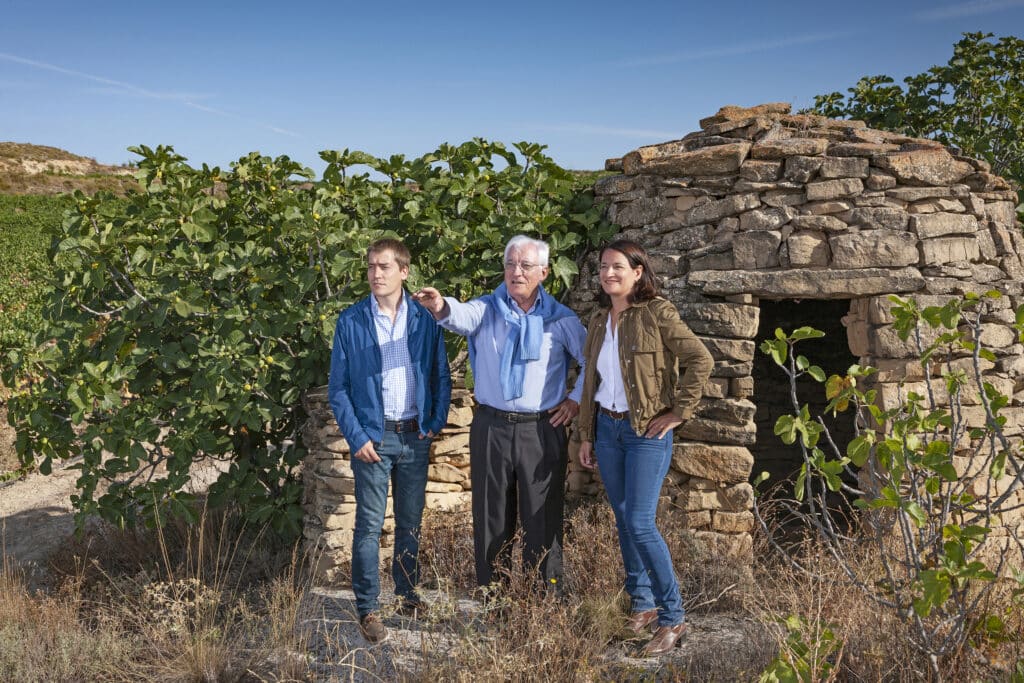 About Bodegas Valdemar Valdemar Family is a wine group owned by one of the most symbolic families in Rioja, dating back to 1889.  Defined by its pioneering character. This family winery has a background of over 130 years in the world of wine. The family’s passion has always started from the same place: the land […] Famille Bourgeois, now in its 11th generation, covers 72 hectares of esteemed Sancerre and Pouilly-Fumé appellations. Some 50 years ago Henri Bourgeois took the audacious step of concentrating his family’s efforts on vines in a then-unknown area, seeking out some of the most rugged hillside terrains that offered the best exposures in the Loire Valley. […] Bodega 202 was founded in 2014 by Francis and Kathleen Rooney as the culmination of a decade-long relationship with the Rioja Alavesa that first began with the walking of the Camino de Santiago, “The Way of St. James.” After their initial pilgrimage through Rioja, the Rooney’s found themselves returning again to discover more of the […] About SantoWines The Union of Santorini Cooperatives, SantoWines was founded in 1947 as the voice of the hundreds of grape growers on the Greek island of Santorini. Today, it is the largest agricultural organization on the island, representing all of the cultivators and growers with over 1,200 active members. The growth of global popularity of […]